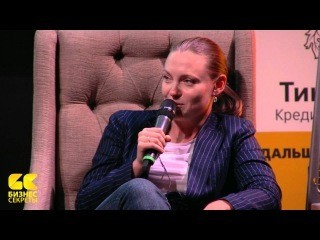 According to Finparty.ru online portal referring to a source close to TCS Bank, the head of Tinkoff Digital Anna Znamenskaya has resigned her office. The parties do not give any official comments.

Recall that Anna Znamenskaya was appointed as the head of Tinkoff Digital ten months ago, when Oleg Tinkoff announced the launch of his project to invest in online and mobile advertising startups. It was reported that the company intended to invest $20M in 3-5 Russian projects. To date, we know that $5M has been invested in the Data Mind project; Shopfee mobile app was also launched as well as mobile advertising platform Madnet.

One of the first Tinkoff Digital Found's projects 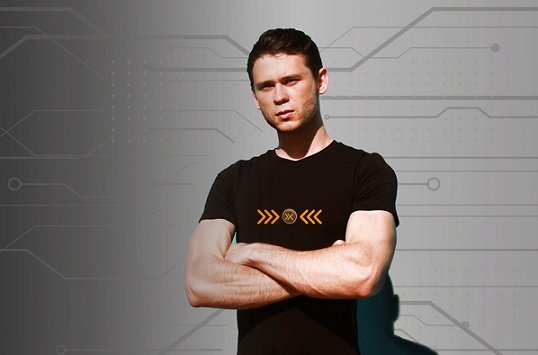 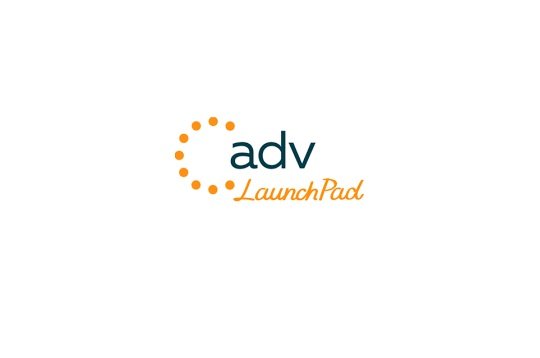