Amount of investment in residents “Ingria” exceeded 1B RUB 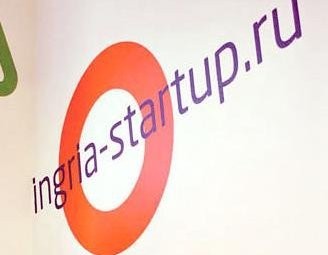 In 2013 Startups, offering solutions for industry, make their way to leaders on amount of attracted investments, companies of IT sector. This year major transactions have been finished by the companies “Teksiks” and “Power-efficient measuring systems.” The main sphere of application of these residents` goods – oil-and-gas and power branch correspondingly.

Investments attraction allowed many residents to create working products and start sales. According to the results of the first six months they earned on it 272,2M RUB. Despite the increase of the amount of residents, mean value of earnings per one resident was 3,403M RUB (8% more than for the analogues period of 2012). By the end of the first six months in “Ingria” business incubator worked 80 companies-residents.

Igor Rozhdestvensky, director of “Ingria” business incubator: “These figures tell us about a good return of investment sessions VC Day Ingria. Appearing of technological Startups in the list of leaders on attracted investments confirmed great demand of Transfer Center for “Ingria” technologies and our events, focused on partnership creation between Startups and large enterprises-customers.

This year the residents of “Ingria” have met with representatives from the following companies: Plant named after Kozitsky, Group “Ilim”, IDGC of Centre, 3M Russia, “Arman”, Transas Group, Kirovsky Zavod and others. 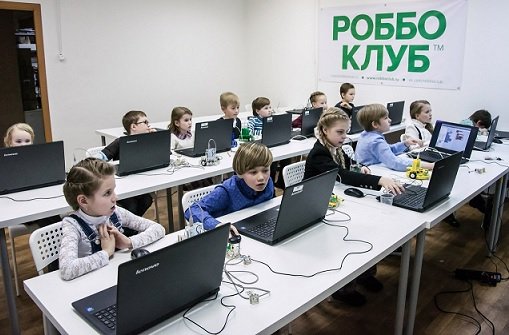 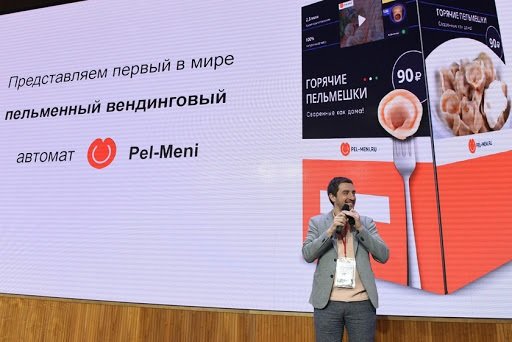 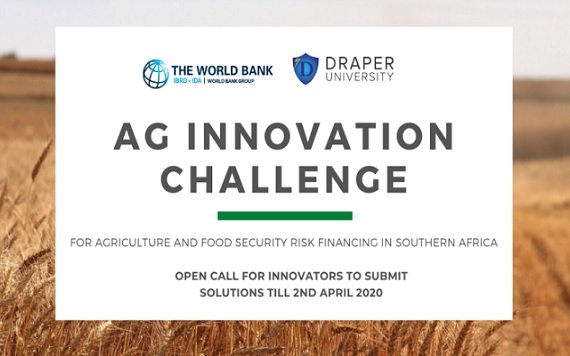 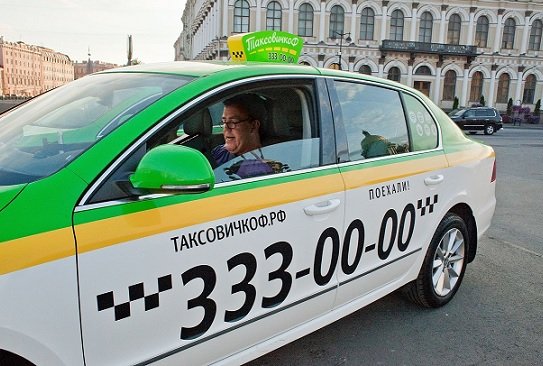 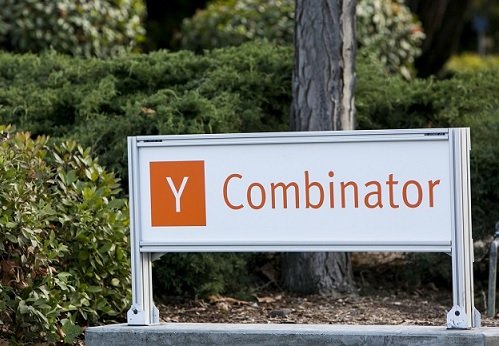 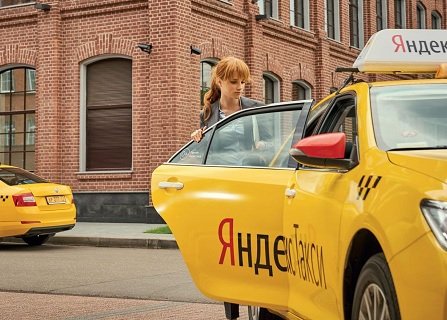 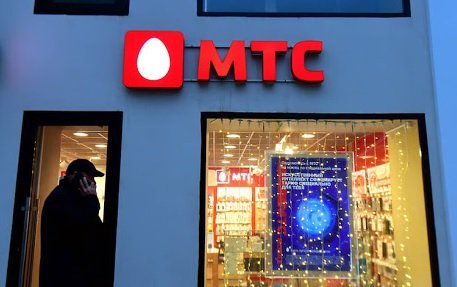