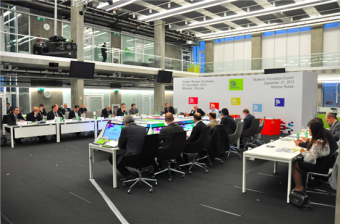 Viktor Vekselberg remains the Chief of the project and co-chairman of the Fund’s council, informed to sk.ru the deputy Chief of the Skolkovo fund Management Aleksander Chernov.

“The Fund Council itself will be more efficiently and fully participate in the process of strategic project development. As for the Management, is has focused at everyday business and operational activity”, - said Mr.Chernov.