NAIRIT to prepare an assessment system of development institutions 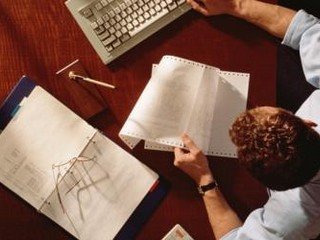 A briefing of the President of NAIRIT Olga Uskova on the main problems of the development of Russian innovations took place on November, 13 in Moscow. It was noted that there is 1.5 trillion rubles from Russian federal and regional budgets planned for the implementation of innovative programs and projects in 2012 despite the global crisis.

This is 10-15% higher compared with 2011. However, according to various estimates, only 22% to 28% of the amount reaches the end consumer. One of major reasons for this is not effective work of existing development institutions, caused, first of all, by the lack of an assessment system of their key performance indicators (KPI).

In this regard NAIRIT announces the development of a KPI assessment system of domestic development institutions which will be presented to the Government of the Russian Federation in the first half of 2013.

Olga Uskova says that the development and implementation of KPI will radically change the way Russian development institutions support innovations, increase the degree of responsibility for the final result. During the active reconstruction of the industry we have to pass from consumer attitude to constructive endeavour.

Innovative possibilities of the RF subjects discussed at the Regional Forum