The IT-park will be established in Yakutia in 2015 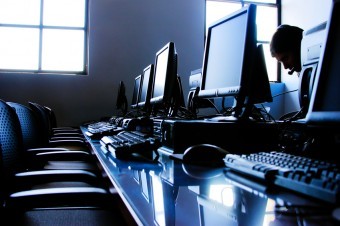 Yakutia Authorities plan to build the IT-park with an area of 10 thousand square meters in the republic by 2015, said a representative of the region`s Government RIA Novosti on Friday.

The Chief of technopark “Yakutia” Anatoly Semenov presented the project of IT-park to Head of Yakutia Yegor Borisov. He said that park will allow increasing the amount of working places in IT-sphere up to 1,5 thousand, and amount of companies – up to 100.

“The park will allow solving the industry problems, such as high rent payment in offices, high tariffs on Internet. Profitability of products of the IT-park will approximately comprise 1,5B RUB, and residents will be pays taxes up to 500M RUB. Approximate cost of the building is 800M RUB,” – noted the Government representative.

The Yakutia president charged authorities to establish a commission, which will make concept development of IT-technologies in the republic.
“We have to build it (the IT-park) by all manner of means. Think over how to make it, and the Government will find financial resources. The project should be brought to life in short terms,” – said Mr.Borisov.