Skolkovo to discuss the possibility of creating a perpetual motion 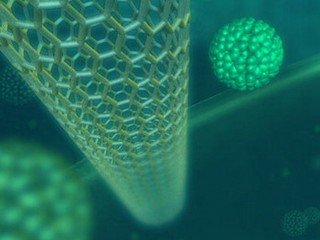 Skolkovo will hold a debate on the creation of a perpetual motion with the help of biotechnology on October, 25. The discussion will be held within Global Energy Prize Summit scheduled in honor of the 10th anniversary of the Global Energy International Award.

The International Energy Week will take place within the summit. A dialogue on Perpetual motion: from science fiction to innovation of the century to be held within one of the Week’s events.

The topic of the Energy Dialog did not appear by chance, the organizers say: until recently, the classic science denies the possibility of a perpetual motion. It's impossible, - said physics in the last century. It is possible through biotechnologies - young innovators say, who are the authors of several projects to create a power plant with an efficiency of over 100%.

Denis Kowalewicz, the head of Nuclear Cluster of the Skolkovo Fund, will be the moderator. The event will be attended by the winners of Global Energy Award, who are eminent scientists from 9 countries of the world, including two Nobel Prize winners.

The 10-years history of the Global Energy Award demonstrates that it has become one of the most prestigious international scientific awards.