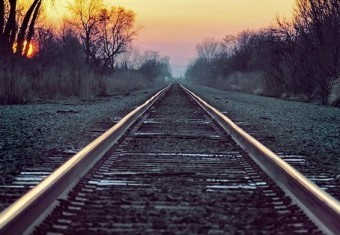 National innovation and information technologies development association (NAIRIT) has conducted investigation and learned that about 31% of participants of innovation projects in the near future are planning to change their activity to constant work at a real sector, and 13% have already leaved their projects. The investigation has been conducted at a second quarter of current year among 538 developers of innovation projects from 21 region of Russia.

Such dynamics of innovators` outflow significantly increases traditional summer interest reduction to innovations subject, and by its characteristics remains analogues processes of 2008-2009 years, when the global crisis wave reached Russia. In “quiet” years the interest to innovations in summer time reduces average of 10% respondents.

Such picture is noted because of the fact that in 2013 on innovations programs and projects realization within the limits of Government budget is planned about 2,18T RUB. According to NAIRIT estimation, this is the largest amount ever been allocated on innovations development, it exceeds the last year sum more than 40%.
At the same time, as it is noted in the investigation, in current year significantly fewer innovators have announced about their wish to work abroad – 16% of respondents this year against 25% last year. This index is based on quiz of more than 1,2 thousands of experts, working with innovations. Among those countries, where respondents would like to move, the first place is China (24%), then United Kingdom (23%), Germany (20%) and USA (19%), the rest 15% are distributed between some other countries.

The first National Summer School of Open Innovations in Bashkortostan